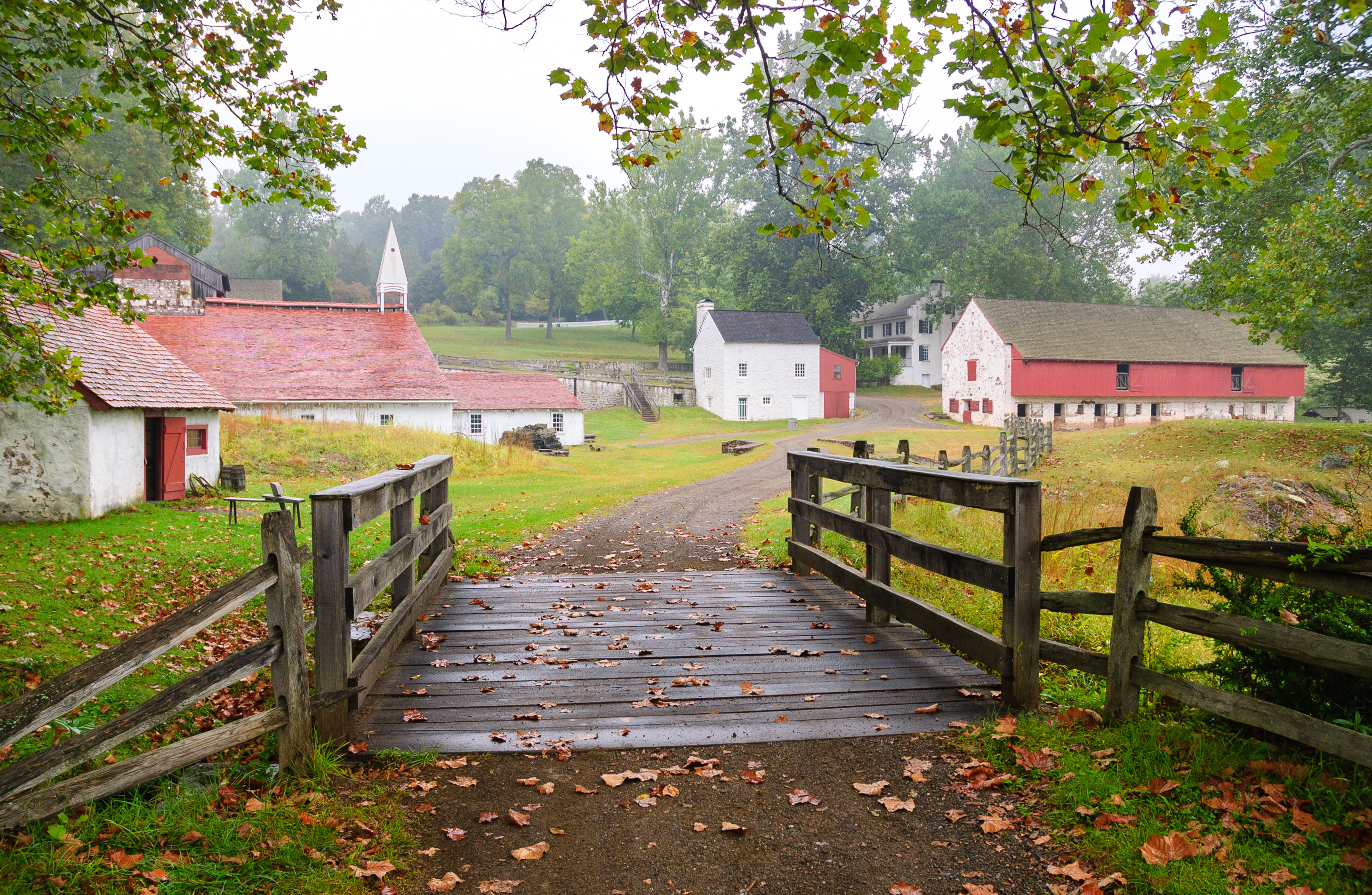 Berks County's location and setting is an urban area and home to approximately 400,000 persons (2000 Census), located in southeastern Pennsylvania. The city of Reading is its primary seat situated 56 miles northwest of Philadelphia and the heart of the Delaware Valley region, which is one of the leading industrial and trade complexes in the nation. Berks County has Schuylkill County bordering on the north, on the west by Lebanon County and Lancaster County, on the east by Lehigh County, and on the south by Chester County and Montgomery County. Despite its closeness to the Philadelphia metropolitan area, it is considered part of Pennsylvania 's Dutch Country.

Through highways, turnpikes, and railroads, Berks County is linked to other major cities such as New York (125 miles) and Baltimore (97 miles). The Berks County area of 864 square miles is diamond-shaped. Two ridges of the Appalachian Mountain chain known as the Blue mountain and South Mountain form its northern and southern boundaries with elevations averaging about 640 feet above sea level.